As doctors work to decrease opioid prescriptions for pain, they may start following the lead of a California hospital that is effectively using virtual reality to help its patients feel better.

Hoag Hospital in Newport Beach is one of the first hospitals in the country to use virtual reality (VR) technology treatment outside of clinical trial settings.

Dr. Robert Louis, neurosurgeon and Director of the Skull Base and Pituitary Tumor Program at the Pickup Family Neurosciences Institute at Hoag Hospital, is at the forefront of finding VR applications for the healthcare setting. He began using Surgical Theatre about five years ago to map out and rehearse brain surgeries.

Surgical Theatre allows surgeons to virtually fly through a patient’s brain and study it from every angle.

“As I told patients about it, the patient engagement started to catch on,” says Louis. “They would say, ‘Can I see it?’ So we started putting patients in VR to understand the plan for surgery. They fly through their own brain and we explain what we’ll do in surgery. It decreases anxiety and makes it easier to understand for the patient.”

Dr. Louis’s interest in VR didn’t stop in the operating room. He’s passionately focused on integrating this technology in other ways in the healthcare setting.

He says there have been countless, well-researched studies that show VR can effectively treat acute and chronic pain and decrease the use of opioids.

He cites a 2017 randomized trial at Cedars-Sinai that reported an average 3 point reduction on a scale of 0-10 for pain definition when patients were treated with virtual reality.

“If you tell a nurse that you’re a 7 or 8 on that pain scale, you’ll most likely get fentanyl or morphine, but if you say you’re a 3 or 4, you’ll receive Tylenol,” Louis explains.

Being able to lower the pain in a non-invasive, risk-free way can be instrumental in avoiding potential opioid addiction.

“There’s a ton of research, but no other hospitals have really rolled VR out as a treatment for patients,” he says.

Just as they were getting started implementing VR therapy at Hoag Hospital, the Covid-19 pandemic came into play and they had to take a step back. They ultimately decided to purchase the headsets and roll out to non-Covid patients who were already admitted to the hospital.

“They couldn’t have visitors and many were sitting in isolation,” says Louis. “If a patient is alone in a hospital room, we can give them a chance to travel overseas to Bora Bora or go swimming with a dolphin. It’s a distraction and it’s calming.”

Hospital administrators took some nurses who had been furloughed due to the pandemic and deployed a team of eight to help patients use the VR technology to ease their pain. In the past six weeks, they’ve treated about 200 patients and Louis says they’ve witnessed amazing results.

“Some have even told us, ‘This gives me more relief than the morphine,’” he says. 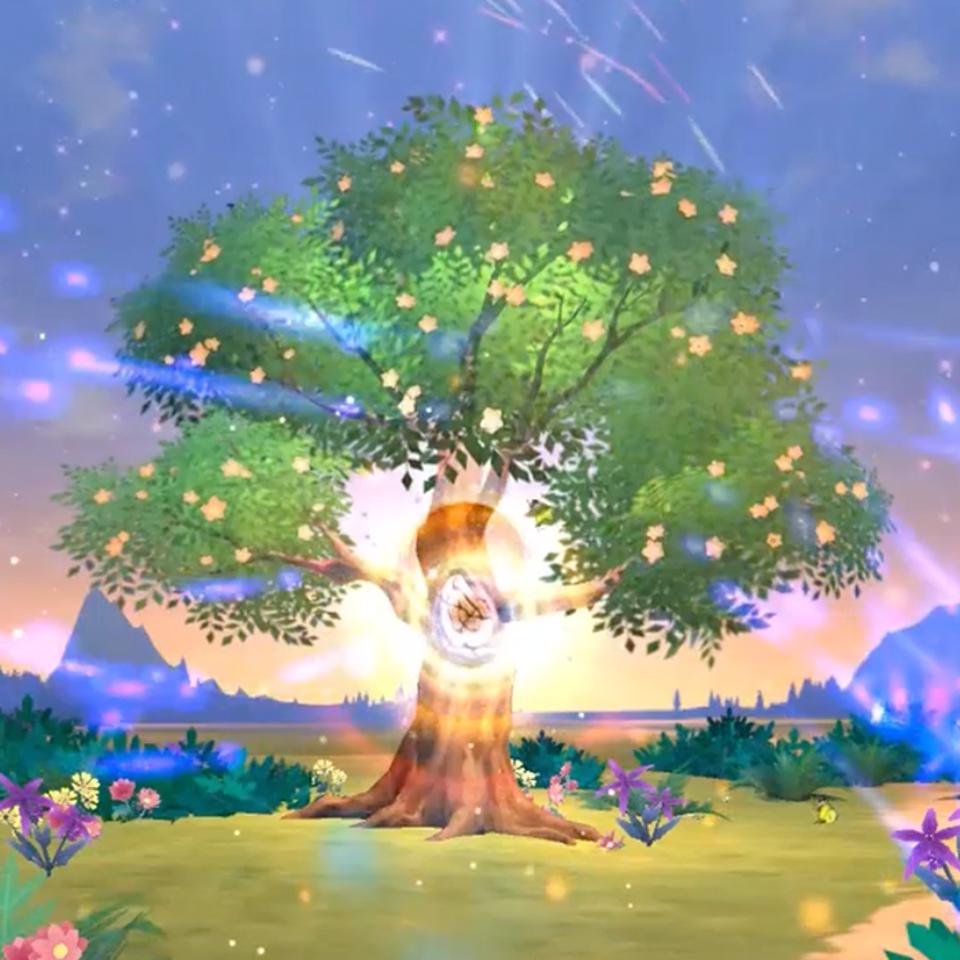 While some patients enjoy an up-close encounter with a virtual blue whale or visiting a new land, another VR experience includes seeing a dead tree. The patient is encouraged to take long, deep breaths. As their breathing becomes more relaxed, the tree begins to grow and bloom.

The average VR sessions range from 15 to 30 minutes. Louis says he doesn’t like for patients to use the technology past the half-hour mark because it can cause cyber sickness or nausea.

Patients rate their pain before and after each session.

He says the most compelling data comes from MRIs taken before and after some of the sessions that record the areas of the brain responsive to pain.

“Those areas decrease while being treated with VR as evidenced on the MRIs,” Louis says.

Other healthcare applications for VR

A couple of examples: they’ll send VR headsets home with some patients after surgery and they are developing a weekly educational experience to help women deal with all of the challenges of pregnancy. Each lesson will be paired with a fly through of her baby’s development week by week and end with a guided meditation.

Louis is also on a collaborative FDA committee to establish guidelines for VR to treat acute and chronic pain, and he’s currently planning for a big event this fall.

“We’re hosting a VR and health care conference on October 10,” he says. “We’ll have known experts on using VR for pain from around the world.”

This article originally appeared on Forbes.

To view the original post of this piece, visit Forbes.com.